Our mission is to treat every patient with care and respect. We combine ethics with advanced technology
so that our patients are highly informed about their endodontic treatment. The values in our practice are based on mutual respect between the Doctor and the Patient. We take care and pride in providing you with the best possible dental health solutions. When you choose our endodontics practice we understand that it is a priviledge to provide our patients with exceptional care. We listen to our patients especially when it comes to their dental issues so that we can work as a team to achieve your best health.

Dr. Robert MacDonald was born and raised in Halifax, NS. He attended Dalhousie University where he graduated from the Dental school in 1986. After graduation, he moved to Toronto where he practiced as a G.P. for 9 years.

Dr. MacDonald then returned to school at the University of Detroit in Michigan where he graduated from endodontics in 1997.

Upon graduation, he moved to BC where he has practiced as a certified Endodontist in Coquitlam and Burnaby. Dr. MacDonald lives in West Vancouver with his two sons and is an avid sports enthusiast participating in hockey, cycling, squash, hiking to name a few. 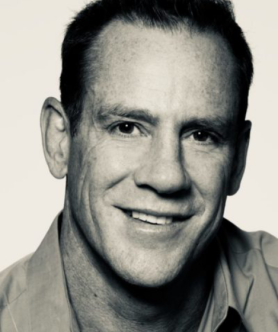 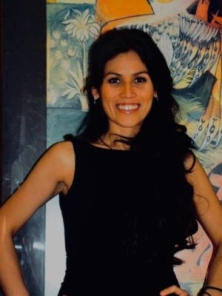 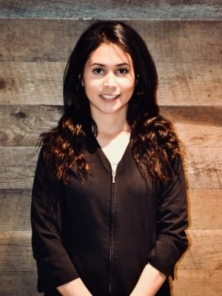 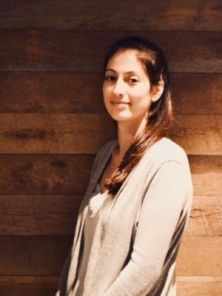 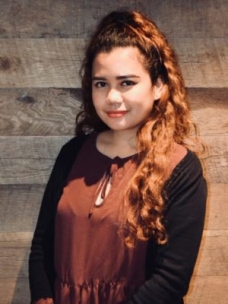